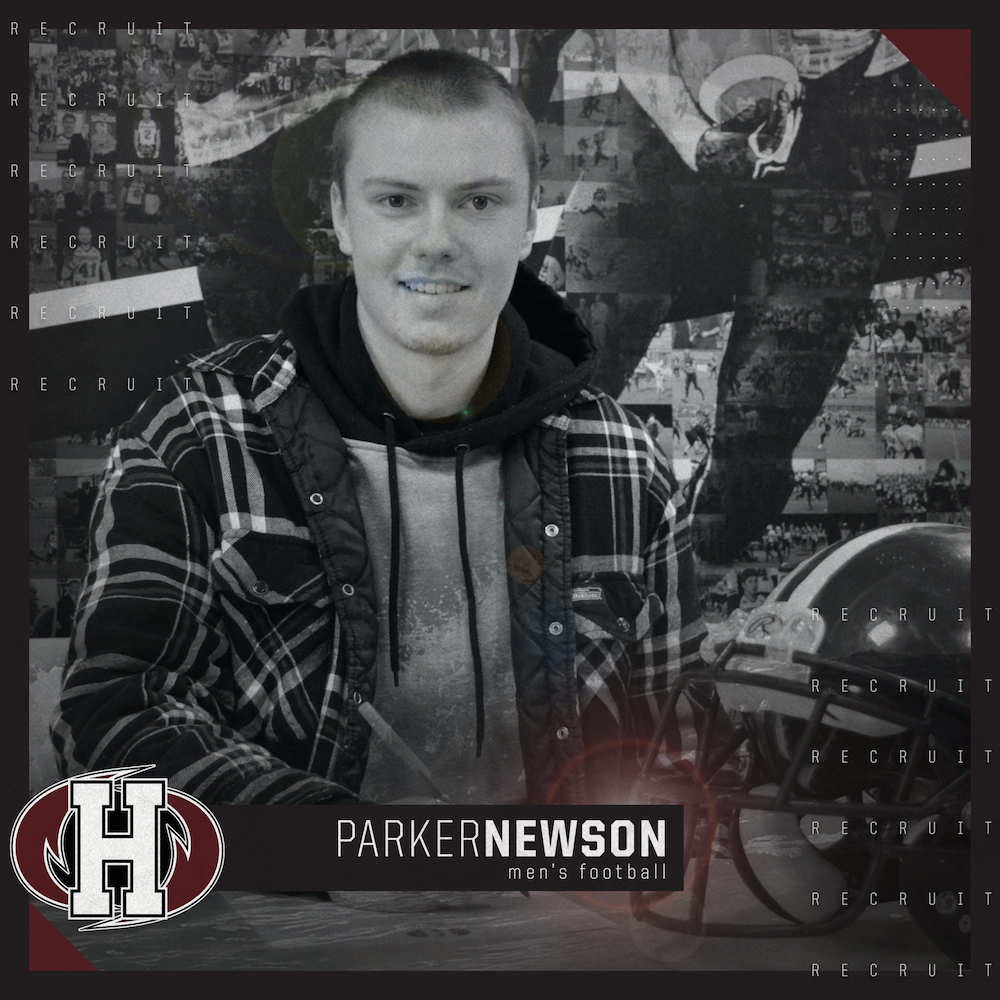 Things continue to take shape for the upcoming season of men's football at Holland College; the Hurricanes recently announced the commitment of Parker Newson from Hunter River, PEI.

“I chose Holland College because I've always had an interest in the trades. It gives me the opportunity to study in my home province and to be a part of the football program which has obtained a great amount of success over the years.”

The Islander kicker is a former special teams MVP with the Cornwall Timberwolves; he has also spent some time playing the receiver position. Newson feels he can contribute to the team immediately.

“My assets as a player would be my physical strength and knowledge of where to place the ball in kicking situations. On the receiving side, my height, along with long arms and good hands has helped me. I'm quick and I'm not afraid to make catches in the crowded areas. I can bring intensity and quickness on the offensive side of the ball.”

“Parker will supply some good support for us and also has a great leg. We’ve had our eye on him for a while and have watched him closely; we think he can play a major role in our success moving forward. Being from PEI is a bonus as he can inspire other Island players to follow in his footsteps and play at the collegiate level.”

With his eyes set on success this season, Newson shares what he sees for the Hurricanes and what the fans can anticipate from the team.

“Fans can expect an exciting season. We have lots of new, talented recruits paired with a solid core of returning players as well as a new head coach. We will be a force in this league and expectations will be high.”

The Hurricanes lost in the Atlantic Football League (AFL) championship game last season. They return to the field on Saturday, September 14 when they begin their regular season in Fredericton, New Brunswick at 7pm versus the UNB Red Bombers. The team will hold their home opener on Saturday, September 21 when they host the University of New Brunswick-Saint John (UNBSJ) Seawolves at 1pm.